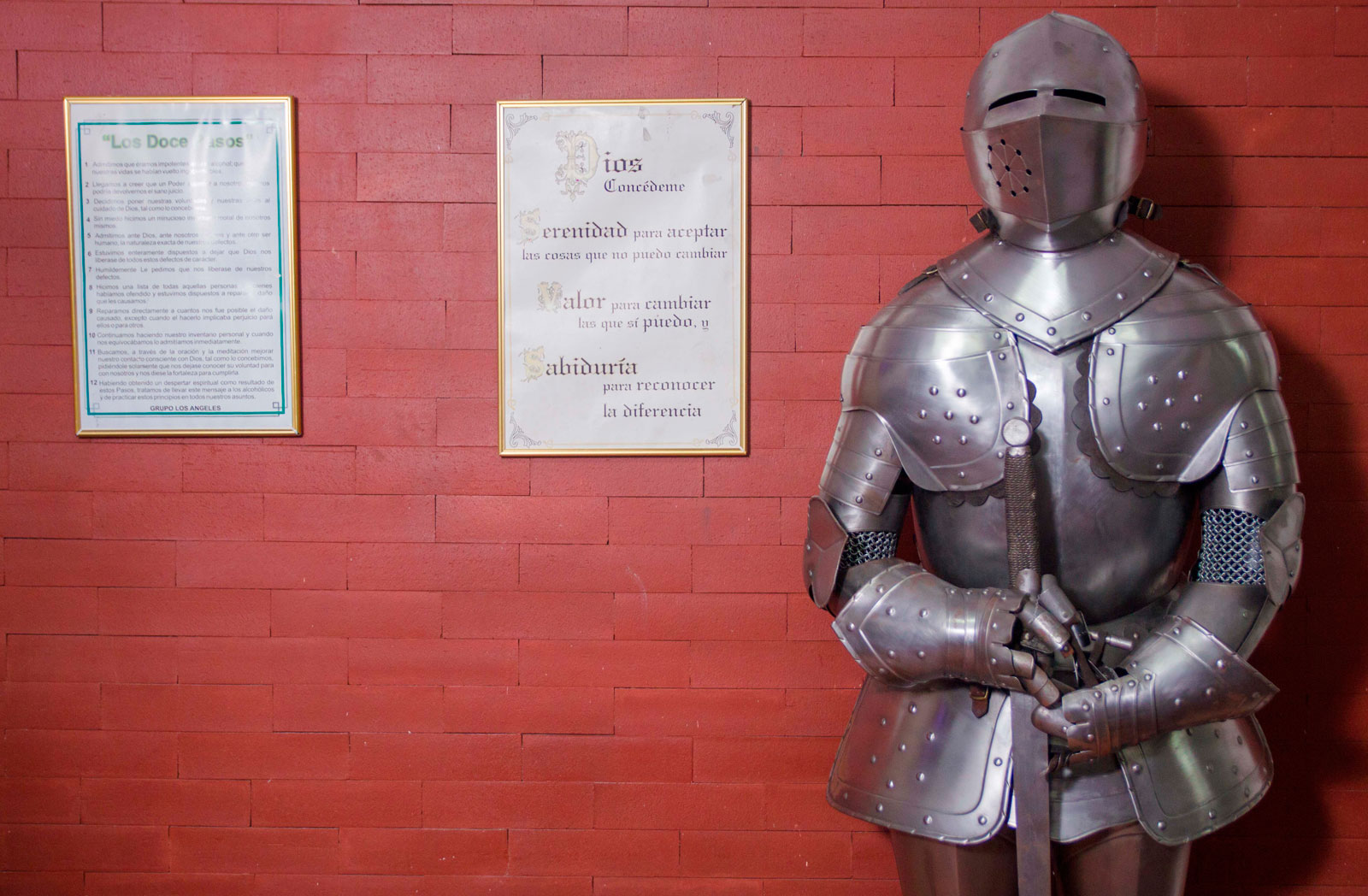 Introduction
The order of the Knight of the Oxidized Armor was born in Cartagena de Indias on December 20, 2013, a day earlier when it was expected that an apocalypse would happen, and that it would be the end of the world. Apparently, the Mayans tried to transmit, in addition to the end of the natural cycle of the Sun, that these cycles marked new eras that would bring important changes in people’s lives.
This is how, taking advantage of this special cosmic moment, in a moment of inspiration we created the Order of the Knight of the Oxidized Armor, based on the content of the literary work, which in itself is a metaphor of great application to explain the phases of the change in people, and very useful for its profound teachings, applicable to the treatment of those suffering from the disease of addiction.
We have decided to use the path of self-knowledge for its strength to help establish relationships with the self, following teachings that Merlin imparted to Arthur, not only in this work but in others, which are true treasures to understand the inner life.

Object
The Order of the Knight is created with the philosophy of contributing to social change, from the perspective of helping people who have fallen in the battle of life, decimated by drugs; these fighters of life, they confronted it with inadequate instruments, and life itself overcame them, they fell under their own weapons, which are the weapons that life has to overcome men, the Ego, the Attachments, the Fear , Pride, Hate, and others more summarized in the most destructive killer that humanity has stress and daily anguish.
Once defeated, they became part of the army of the crippled and impotent who suffer fundamentally a kind of blindness (paradigmatic blindness), which does not allow them to realize that during the battle they contracted the cruel and deadly disease of addiction.

The Knight’s Order of rusty armor is a Brotherhood, its supporters aim to fight against all forms of addiction in the family and in society, rescue and support the fallen combatants (the Addicts) until they achieve their complete rehabilitation and their reintegration into the army of the recovered. 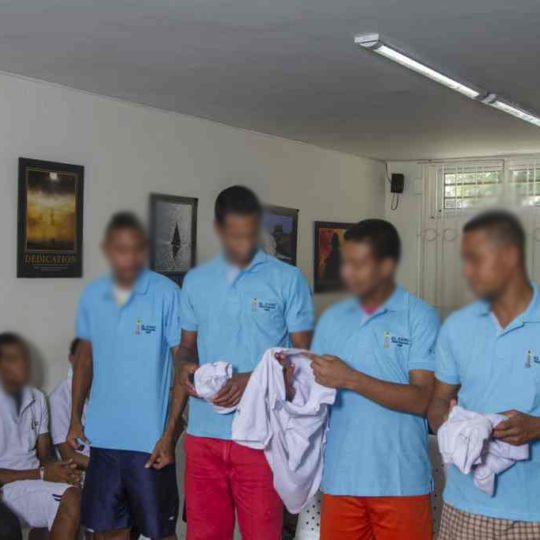 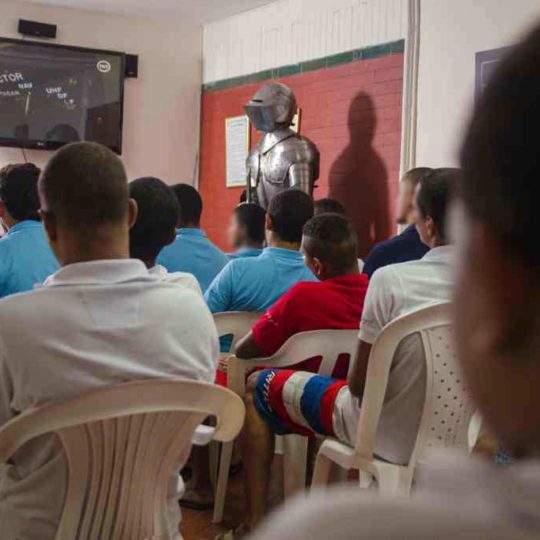 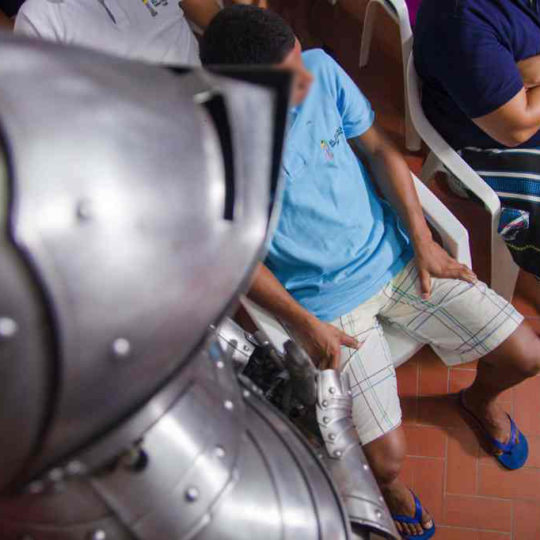 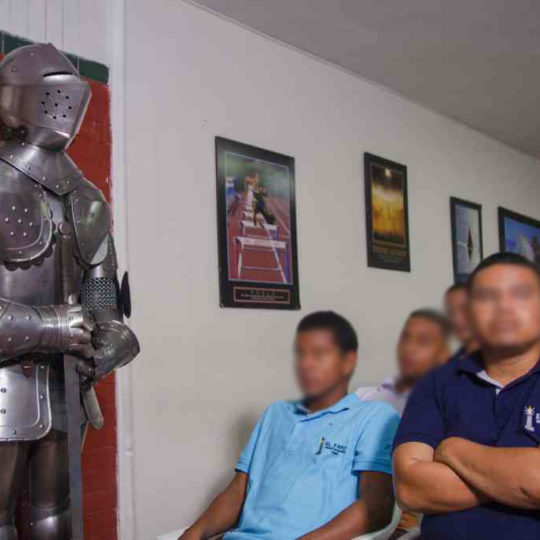 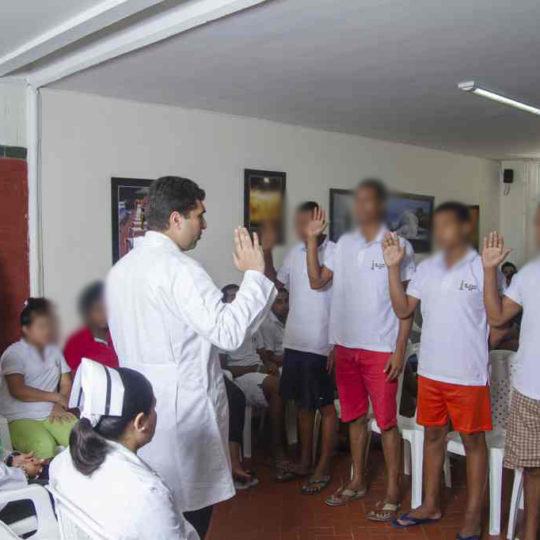 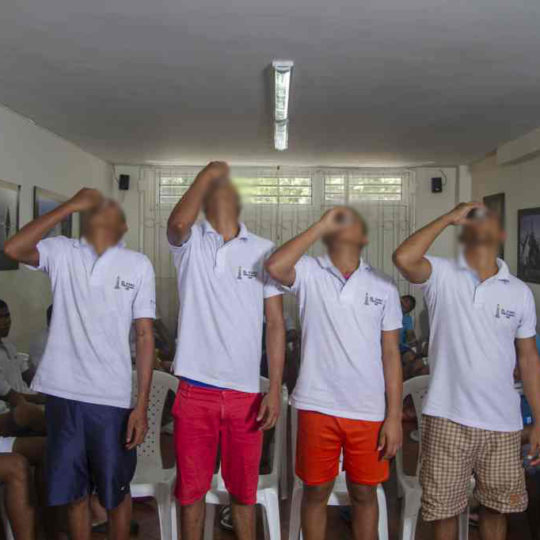 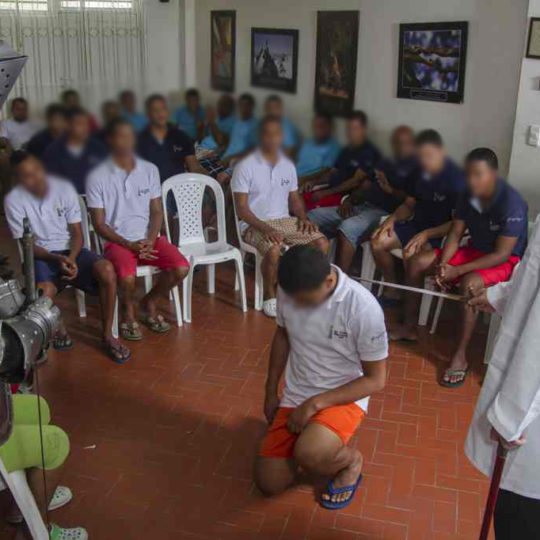 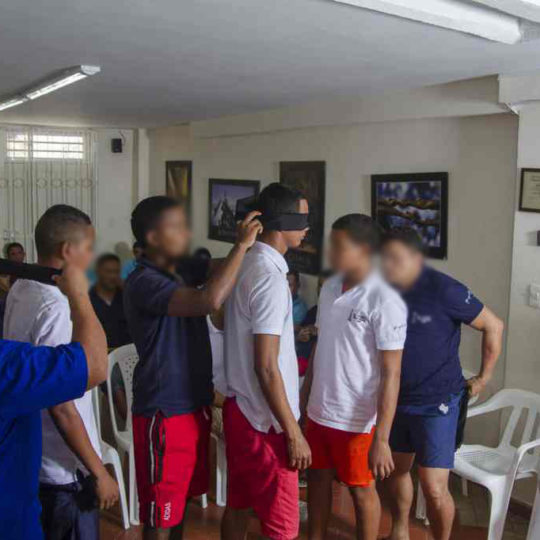 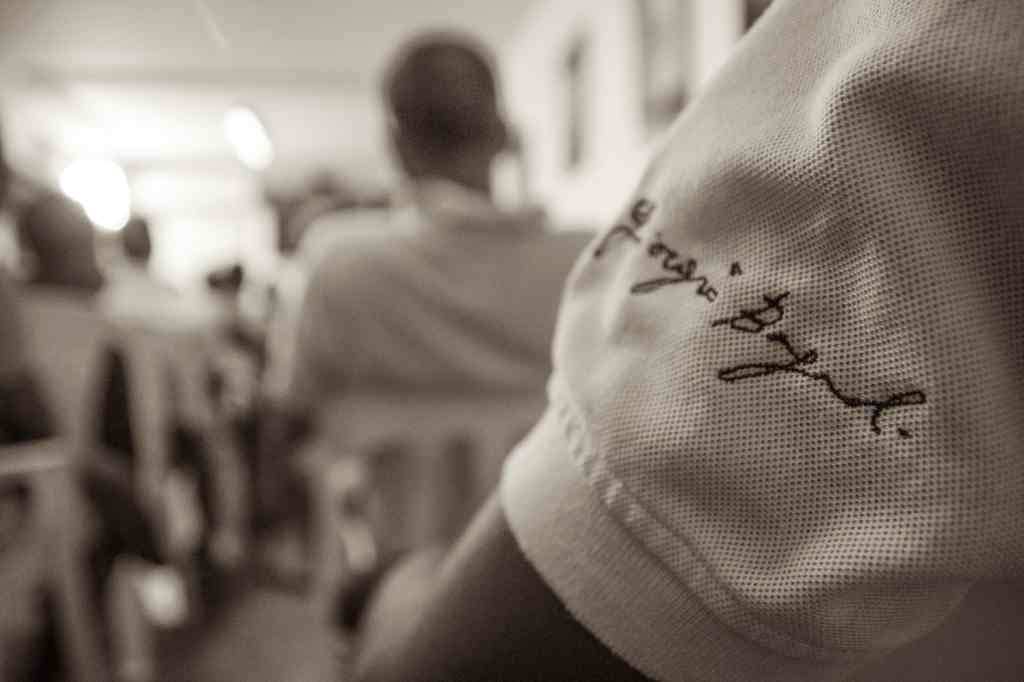 Did you find apk for android? You can find new Free Android Games and apps.

We are a School for life
Advice and permanent support.